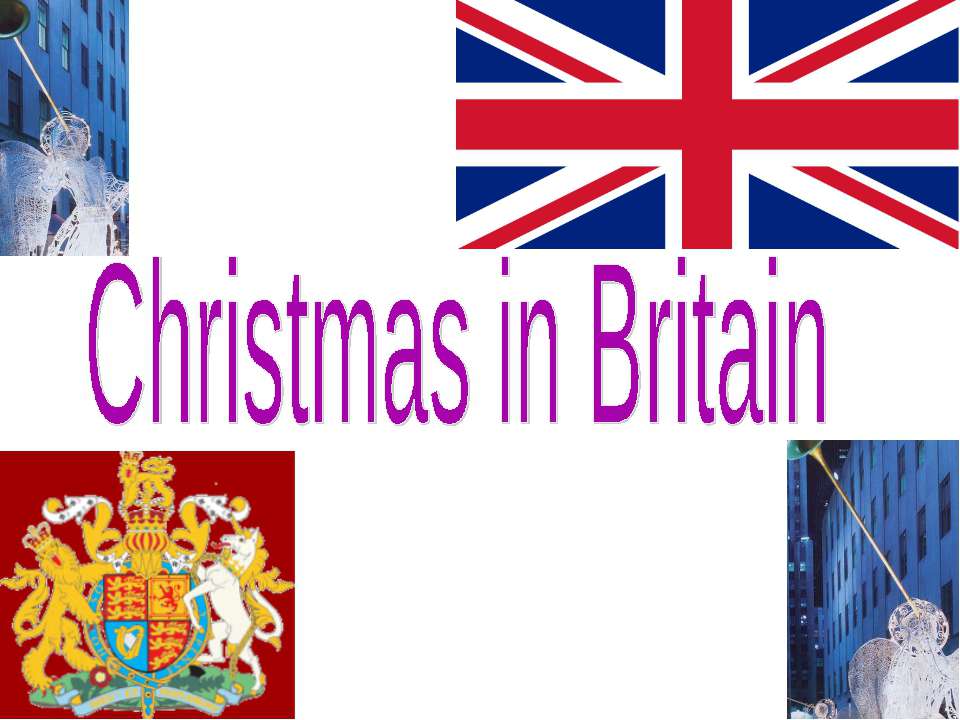 Christmas Day , December 25,is probably the most popular holiday in Great Britain. It is a family holiday. Traditionally all relatives and friends give each other presents. So before Christmas all the department stores and shops are crowded, everybody is choosing a present. In general, people get prepared for this holiday very carefully. They decorate their houses in the traditional way, that is the Christmas trees are set up in houses, in the streets and churches. The Christmas trees are always decorated with fairy lights, angels and small toys. In addition litlle packets with nuts, candies and special biscuits are hung on the tree. Presents are put around the tree and artificial ''frost'' is scattered over the branches.

Besides the Christmas tree, holly and mistletoe are used to decorate the house.

On the eve of the Christmas children hang their stockings so that Santa Claus could put presents into them : oranges, sweets, nuts and if the child didn't behave properly Santa Clause can put there a piece of coal as punishment.

Santa Claus got his name from a man known as St.Nickolas who lived in Asia in the fourth century. He gave his wealth to the poor and often to children. After he died the Dutch brought this legend to colonial America. Soon the Dutch name Sinter Klaus became Santa Claus.

Carol singing is an essential part of Christmas. No church or school is without its carol service. Carols may be traditional or by known composers they can express different feelings. Carols appeared in Christmas history about the fifteenth century.

Usually children come around in the evening to the front doors and start singing carols and the people living in these houses give children candies, nuts, pies and so on, to thank them for carol singing

A typical Christmas lunch includes turkey with cranberry sauce and pudding. Every young woman in each household helps to stir the Christmas pudding if she wishes to be married that year.

So Christmas is a merry family holiday for all the people of Great Britain. 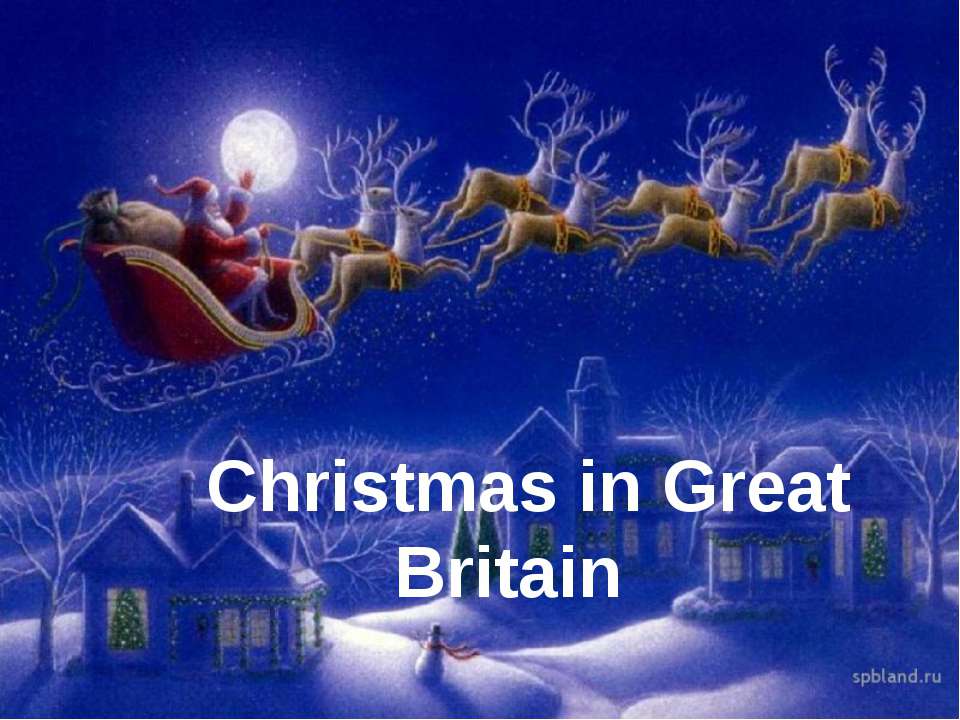 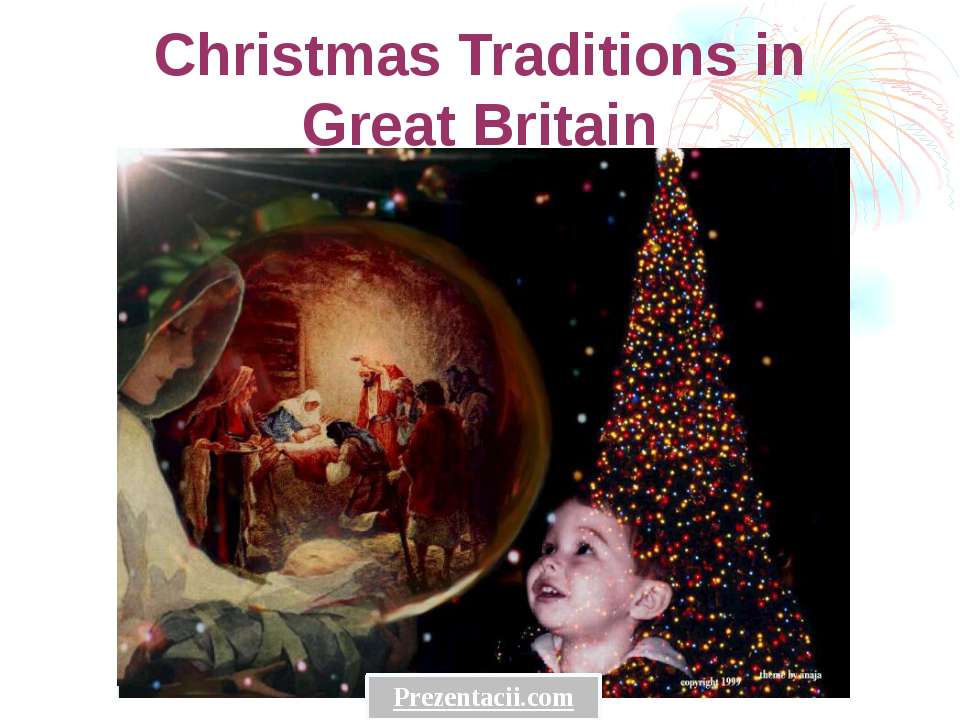 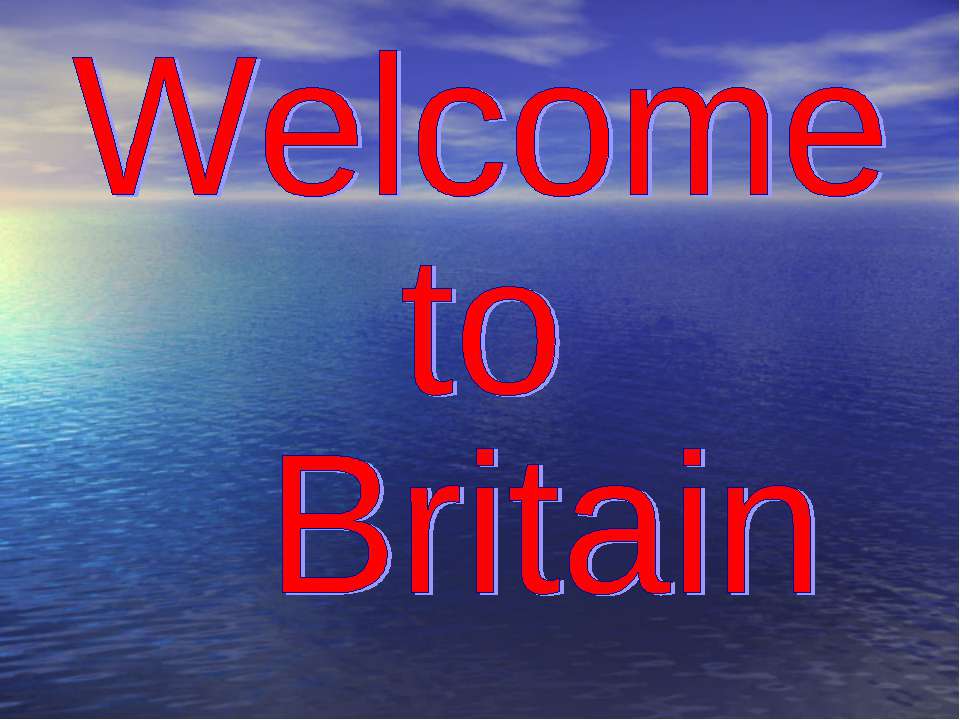 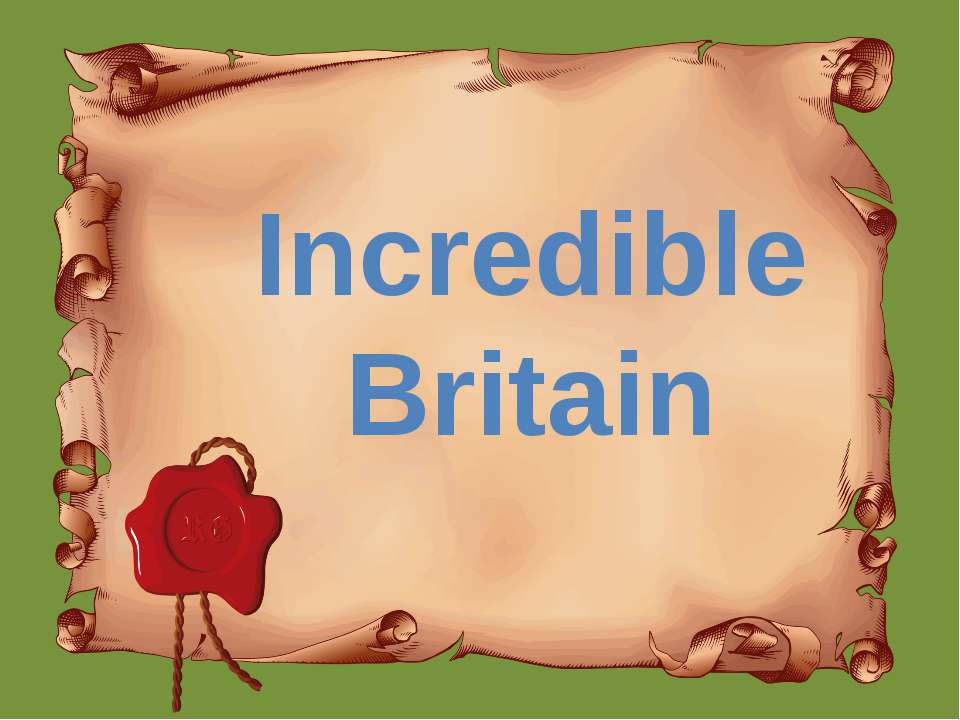 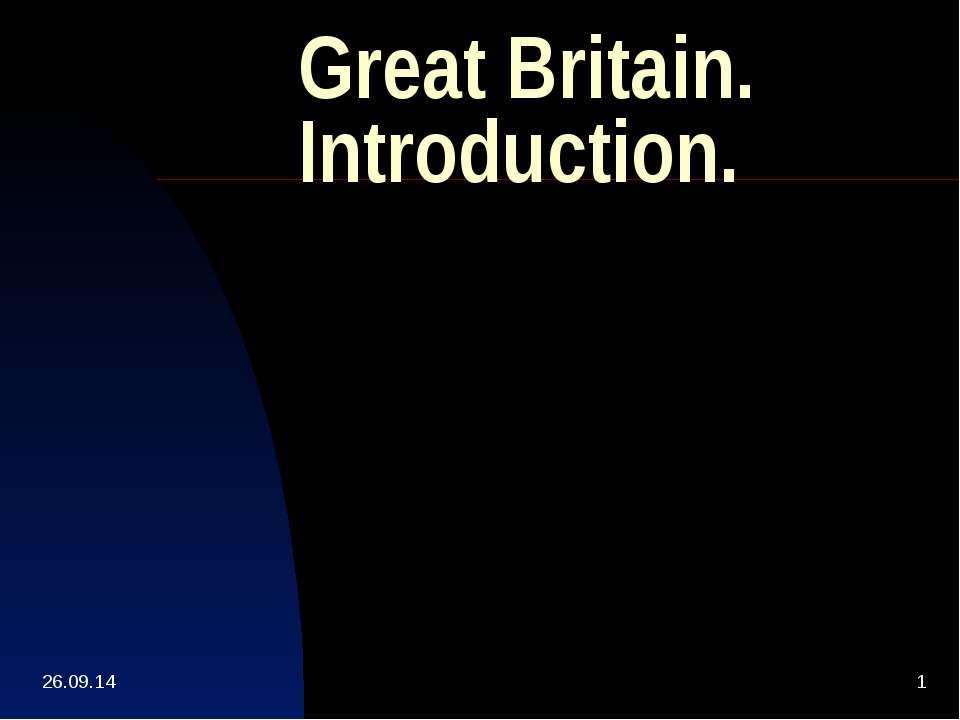 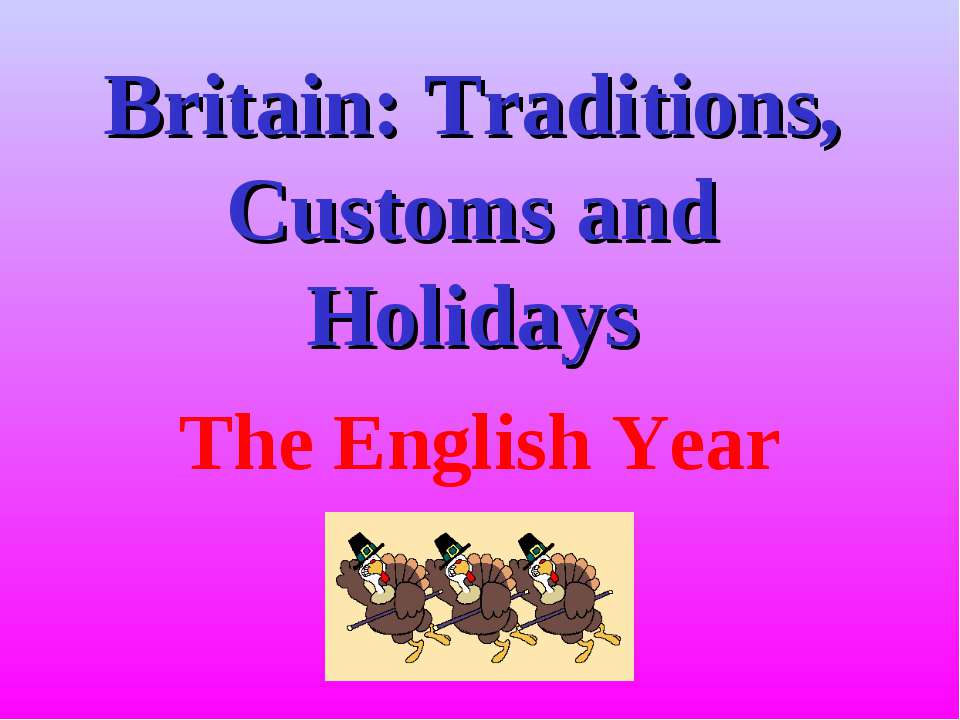